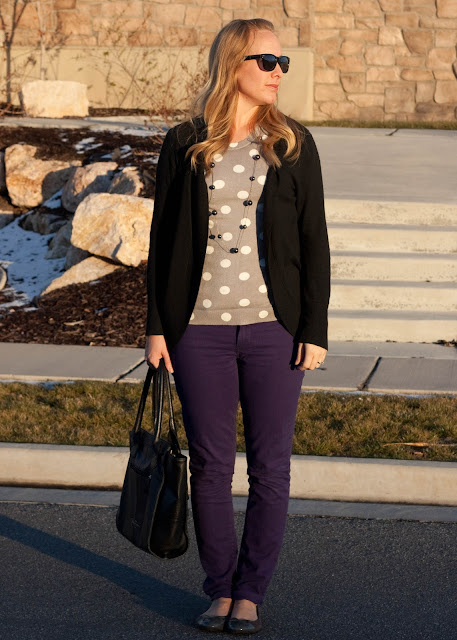 I am such a polka dot fan.  I know that I am not the only one because I have seen many many posts on this same subject.  The problem I am having is that if something has polka dots on it, I automatically think I need it.  Even if I have something exactly similar already. 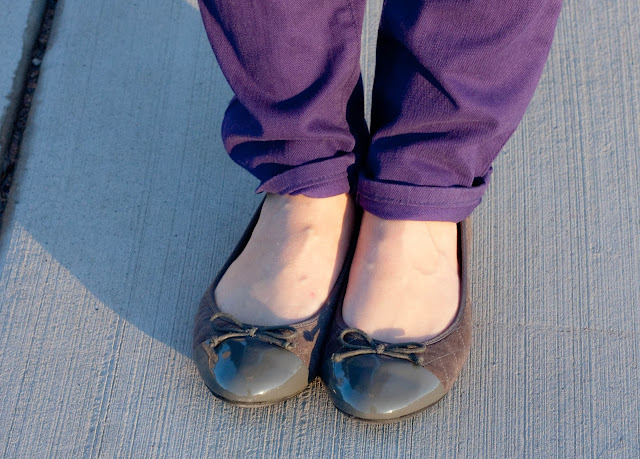 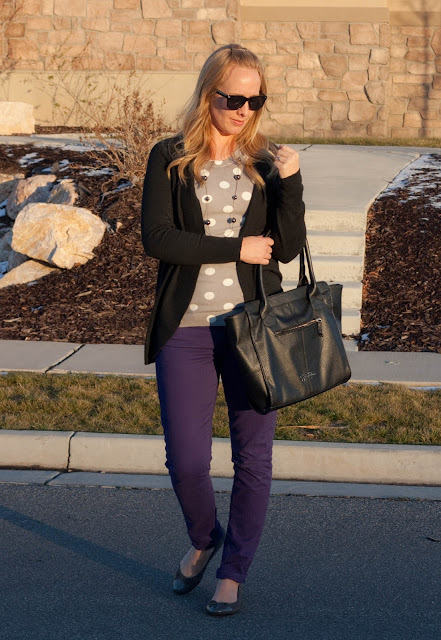 In yesterday's post I had mentioned that I was going to attempt to make plum pudding today, well, it happened.  My mom came and we made Christmas pudding with butterscotch sauce, which is something her mom always made when she was growing up.  Pudding in England usually isn't pudding like it is in the U.S.  We think of pudding like a mousse or custard.  Pudding in England means a dessert. 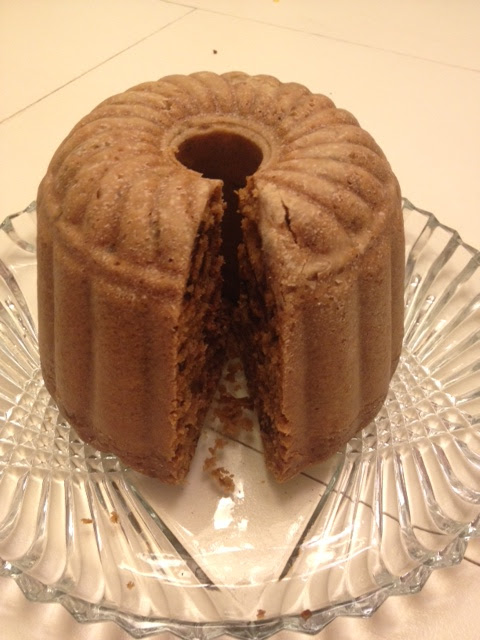 My boys were a bit confused that in this case "pudding" was a cake.  We had Christmas pudding with butterscotch sauce and plum pudding with orange sauce.  Seriously, they were both SO GOOD!  I was worried because they are a little labor intensive and I didn't want to go to all that work for nothing (like I did later in that day trying to make divinity, and it didn't work.  Lame). 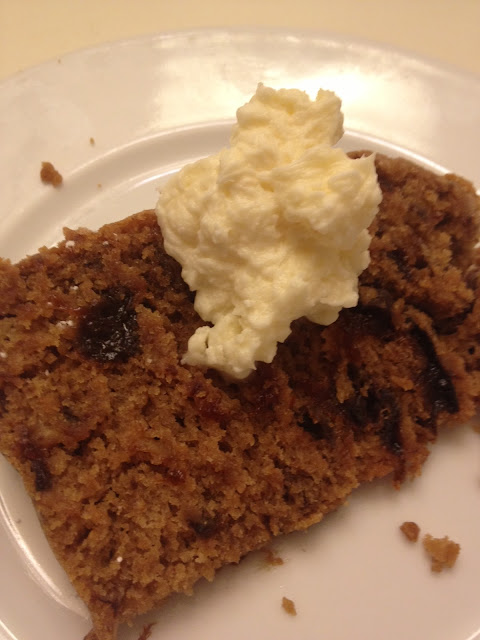 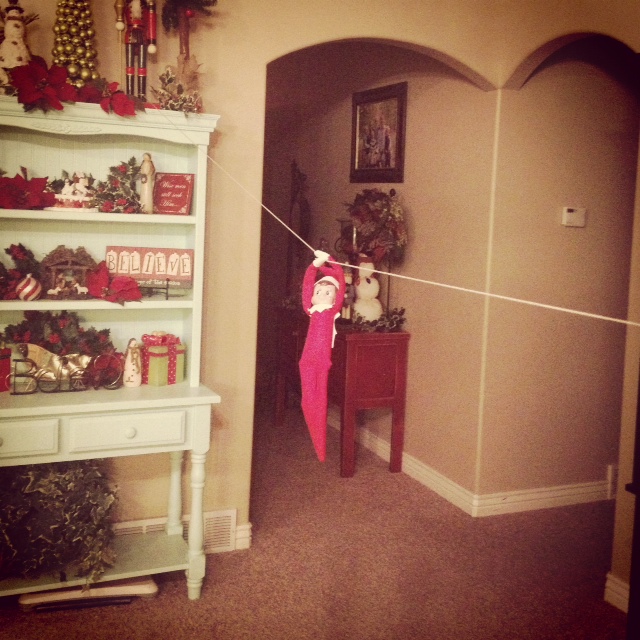 Another fun thing going on lately is our little Elf on the Shelf.  His name is "Scout" and apparently he likes to zip line now and again.  This zip line ended in our Christmas tree, I'm hoping my boys don't get any ideas.. 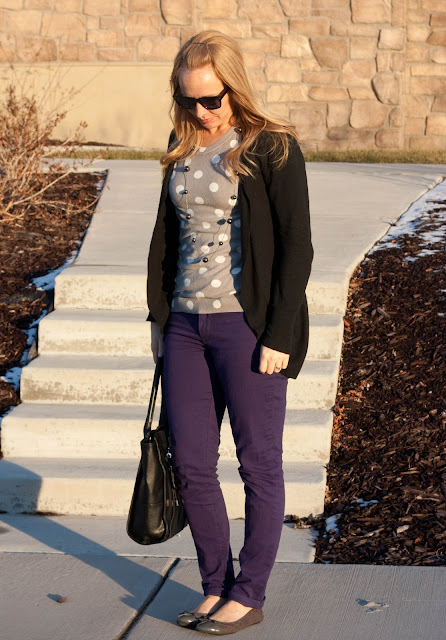