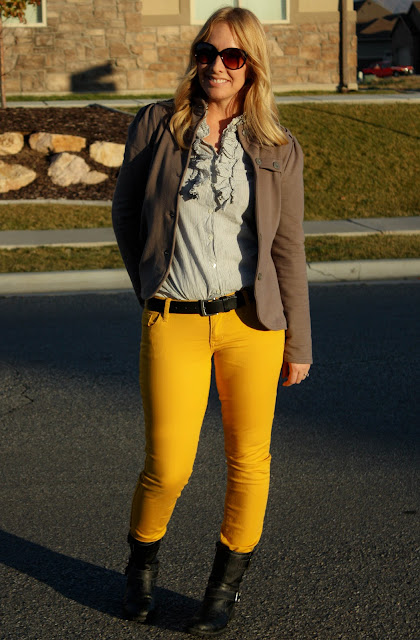 My little Lincoln just turned 8 on Saturday.  In my religion 8 is a big birthday as it is when we are baptized.  We went to a menswear shop and bought him a suit for the special occasion.  We had to have it altered  (to fit his skinny body) and the sight of him up there with the tailor taking measurements was just so cute and grown up to me (sniff sniff...)  I love that he is growing up, but I hate it at the same time (I know...what mom hasn't said this a million times, but it is so true so I am saying it too!) 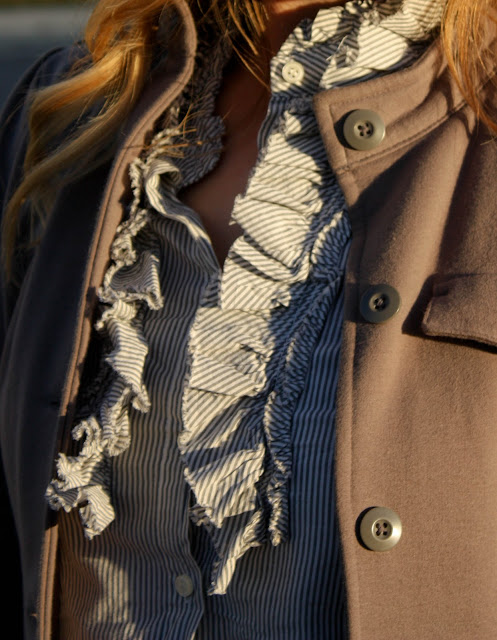 Tonight I headed with him to finish up the shopping and we first went to get shoes.  After that he was ready to go home.  I told him we just needed a few more things and we then headed to Target to get some dress socks (okay and I got some adorable little booties...stay tuned ladies, I am in love.) and he was then ready to go home again.  I told him we were now going to pick out a tie, like he would think it was so awesome...and he nearly started crying from the hatred of shopping...what?  I was baffled.  I was having a ball getting all of his stuff (and mine), and he was in total and absolute misery. 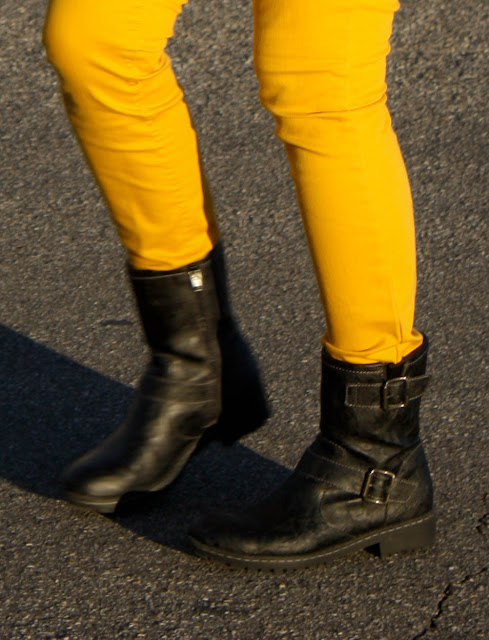 After bribing him with a treat (oh ya, I am a briber...sometimes) we headed to go and get the tie (It needed to be done tonight because I am taking his baptism pictures tomorrow).  We walked into the tie shop and he grabbed the closest one to him, put it in my hands and started to walk out the door.  I made him come back and I showed him all of the great styles of ties they had and he proceeded to pick a different one that he barley looked at and give it to me.  Normally I would have been okay that he decided so quickly on a tie, but these were both hideous not my style (control freak much?)  So finally we picked one that we could both agree on and were both relieved it was over.  Wow, that was definitely not how I thought our shopping date would turn out.  Next time, I am going to pick it all out for him (which I am sure he would be thrilled about) and take him to a movie instead. 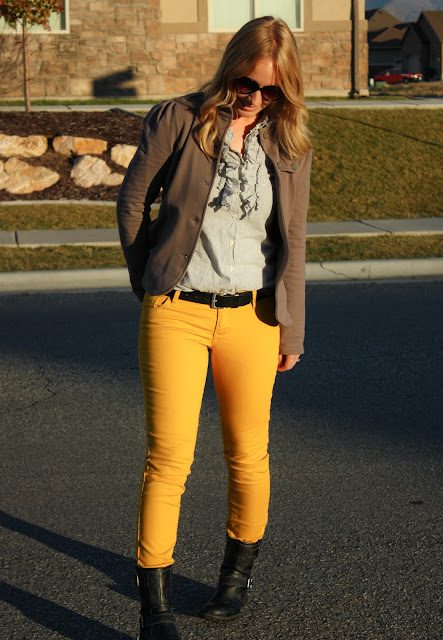