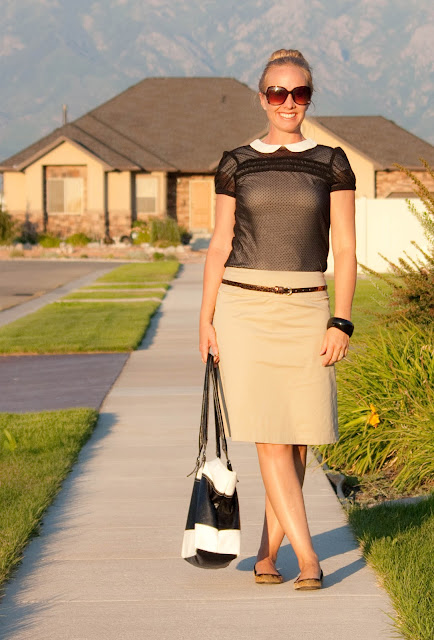 When I was younger I wanted to be a school teacher.  I don't know if it had anything to do with teaching as much as I was dying to use the chalkboard, post it notes and that pointer thing.  Well, I never did become a teacher, in fact I got my degree in Political Science (I guess I could teach Political Science...). 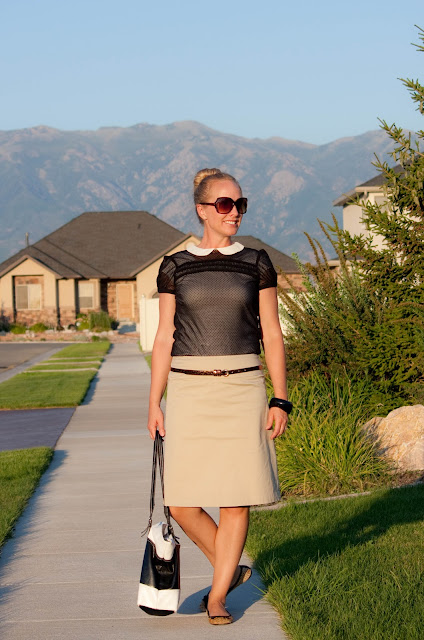 HOWEVER, if I were to be a teacher, this is what I'd wear (and would it be weird if I wore the things that Anne Shirley wears in the 2nd Anne of Green Gables movie? Love it all.) 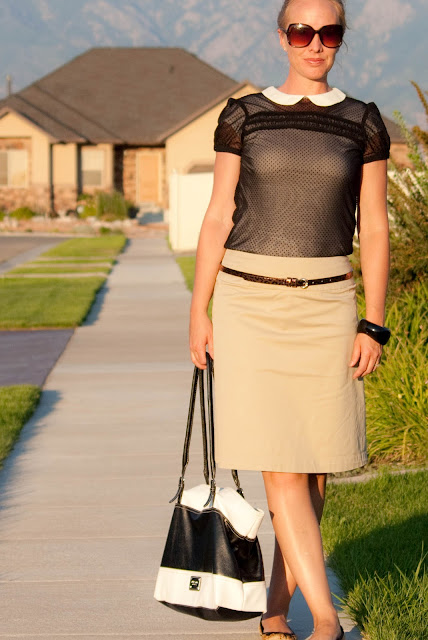 for this outfit post I didn't have my normal photographers, so I grabbed my 9 year old and gave him a quick tutorial on how to use my camera and voile!  He did a great job! 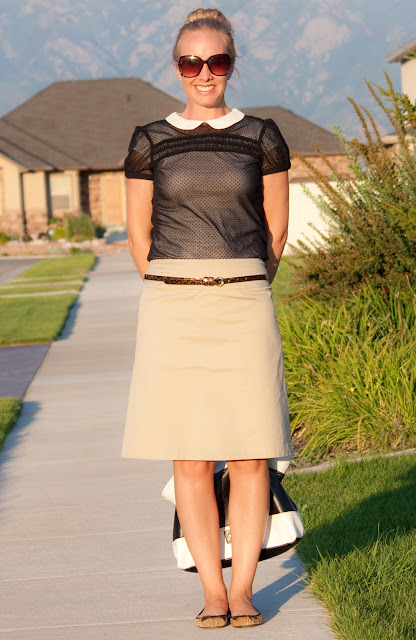 And the nightly Olympic moments that I have to discuss.  Gabby Douglas..is she AMAZING or what?  I was rooting for her, I think she is so adorable and SO graceful.  I was thrilled for her.   Also...Michael Phelps.  I know people are saying he is over hyped, but he is just awesome.  4 years ago we were glued to the Beijing and so thrilled every time he won.  My oldest was almost 5 then and after those Olympics any time we were at a pool he would say "Mom, look.  Michael Phelps," and then he would put his head in the water and touch the wall.  He is definitely inspiring to me.

These Olympics have just been AWESOME. 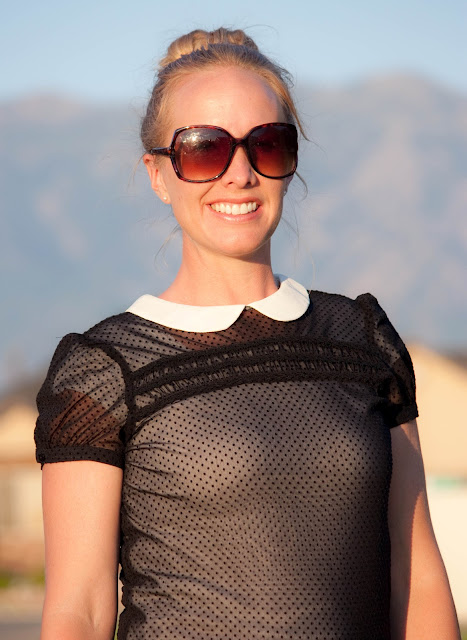 And can I point out the lovely swiss dots on this top.  I recently bought it from Zara (not online any more, but probably on sale in stores).  I think I'd wear a mu mu if it contained swiss dots on it, love em.  My poor sunglasses are always so smudged (and lost and broken) and this is the reason why...

He looks kind of awesome right? 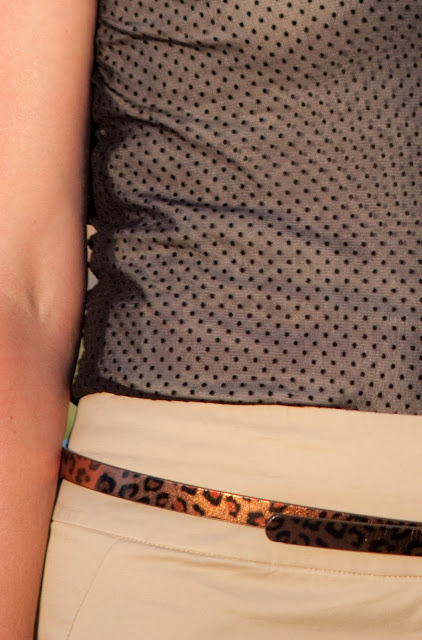 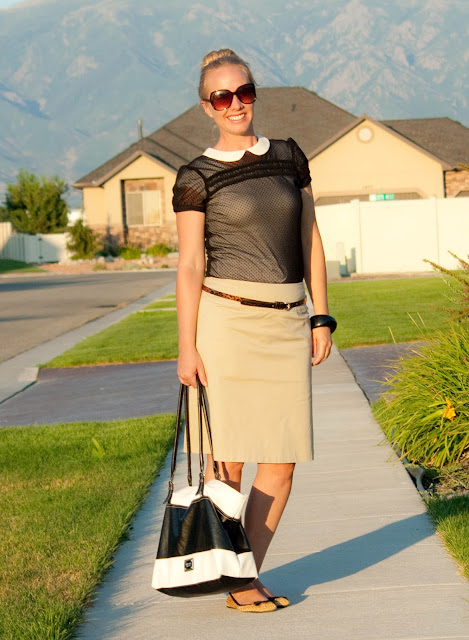