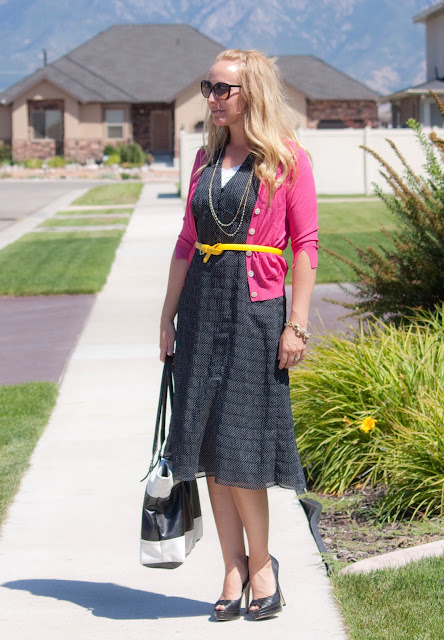 I am once again finding myself it the "getting ready to go out of town" mode.  Josh and I are going to Southern Utah to Lake Powell for a few days with his company.  I am so excited, but it is always exhausting getting everything ready for when we are gone. 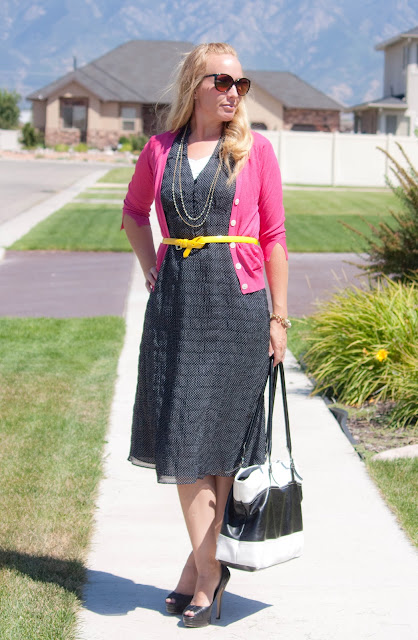 It doesn't help that our A.C. went out!  I am miserable.  We have people coming to fix it tomorrow, but in the mean time we are all dying at our house.  Hopefully it gets fixed soon!! 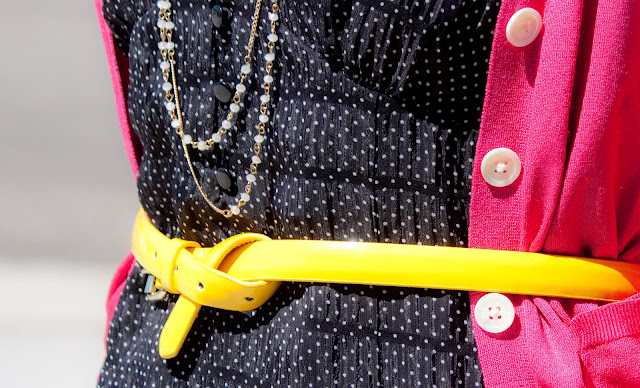 Now for today's Olympic moments (you know I have to talk about them) that were my favorite.  First for me was the incredible win the U.S. had in soccer (I wouldn't last 5 minutes on that field!  That is a rough game).  It was intense and those girls have some serious skills.

My very favorite was Kirani James of Grenada winning the Men's 400 meters.  One of the reasons I loved it was because it was the first medal ever won for his country (he had an emblem of his country on his uniform and he kept kissing it.  It was the sweetest thing ever) and the other reason is that Kirani is such a class act.  Graciousness is so under estimated these days.  He is the one that traded his front tag (no idea what that was called) with Oscar Pistorius out of respect for him after they raced.  He also went and greeted all of the other runners that he raced against.

Oh  my goodness, people are so cool!  I have been so inspired by so many things in this Olympics. 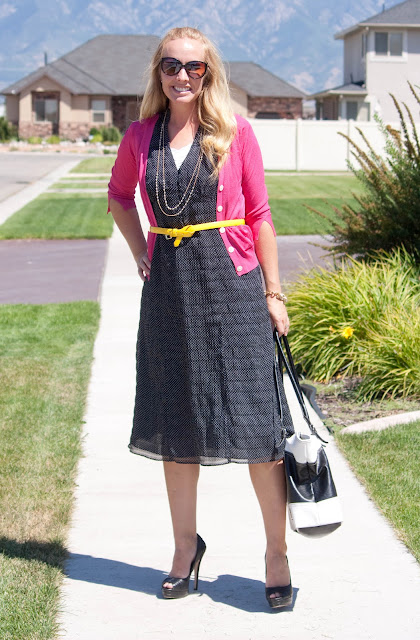