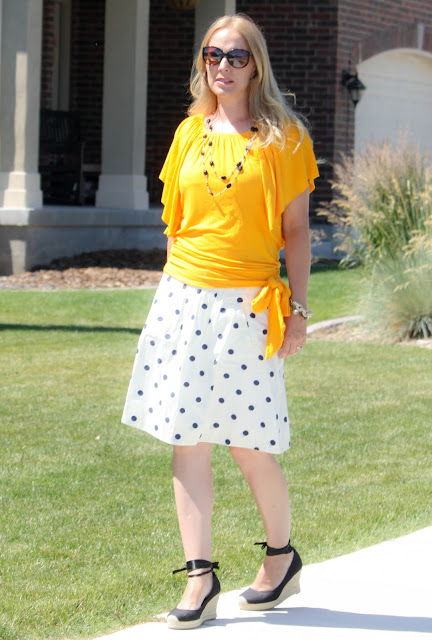 Well, I am back home.  It is amazing how much going away makes you love what you come back to so much more.  Josh and I had a grand time in Boston and enjoyed every minute together.  I think it is quite amazing that I still LOVE to be with him.  We talked about politics, religion, philosophy, literature and oddles about our children.  We came home united and more determined than ever to try to be the best parents that we can be. 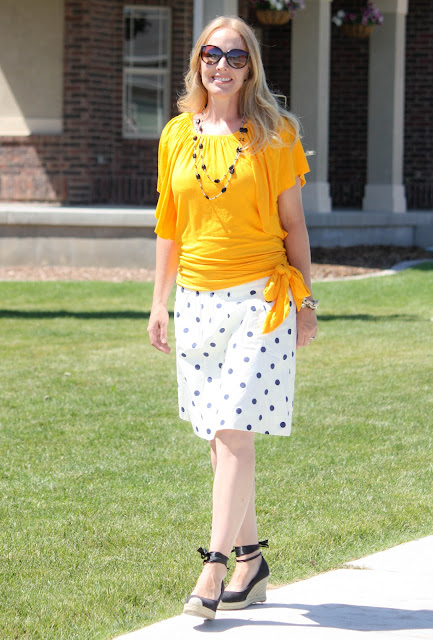 We bough each of our children Harvard shirts and they were thrilled to get them.  They actually all wanted to wear them to bed tonight.  We told them a little about Harvard and showed them some of the pictures that we had taken on the campus.  They all decided that they wanted to go there when they grew up.  My oldest has already decided who should write him letters of recommendation and they include his parents and each of his brothers.  I tried to tell him that wouldn't be very impressive, but he is determined we start working on our letters recommending him to Harvard right now... :) 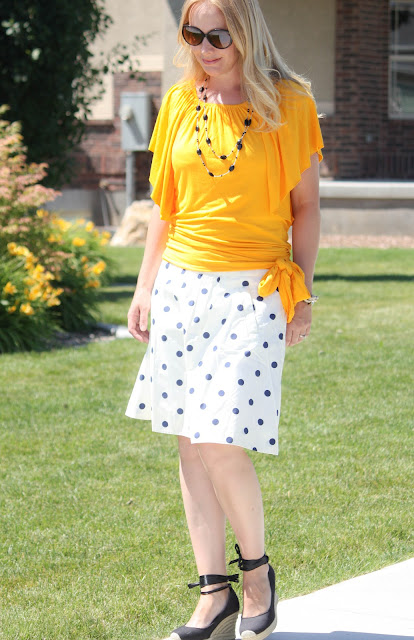 Tonight my boys and I read together again.  It is funny how I would miss that little thing so much.  I tuck them all in their beds and read to them in an attempt to get them to quiet down and go to sleep more readily.  In the summer that is no easy task when it isn't dark until pretty late.  That is one of the things I missed the most about being away from my boys.  It was fun to come back to it. 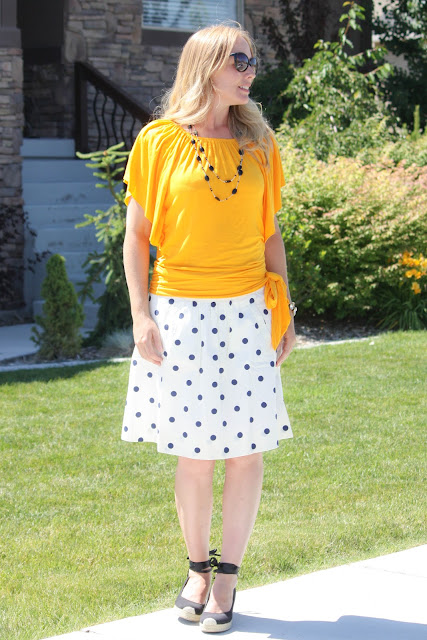 I am happily exhausted physically but completely refreshed emotionally and mentally, which I am grateful for.  Tomorrow begins the week with our first orthodontist appointment.  Palmer (my 8 year old) is under the impression he WANTS braces.  I think I wanted them when I was younger as well (to the point that I unfolded paper clips and put them around my teeth telling my friends that I had gotten braces...), but I quickly learned that braces HURT.  I have been trying to tell him they aren't all that he thinks they are, but he won't believe me. 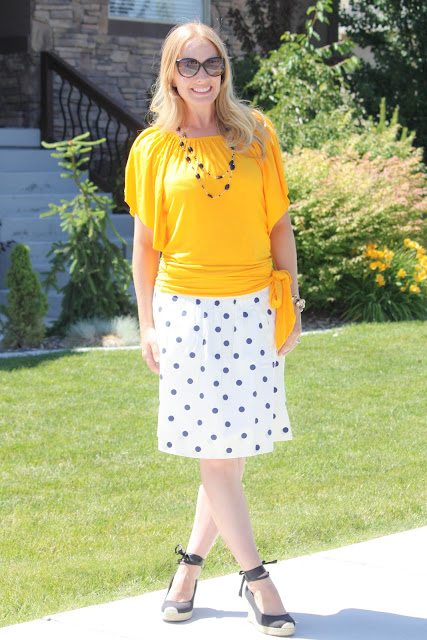 I now need to catch up on everything and start getting ready for our family vacation that happens to be next week...we are heading to Phoenix for some fun, family, baseball and a rodeo.  I can't believe that June is now more than half way over!  Summer is flying by!!! 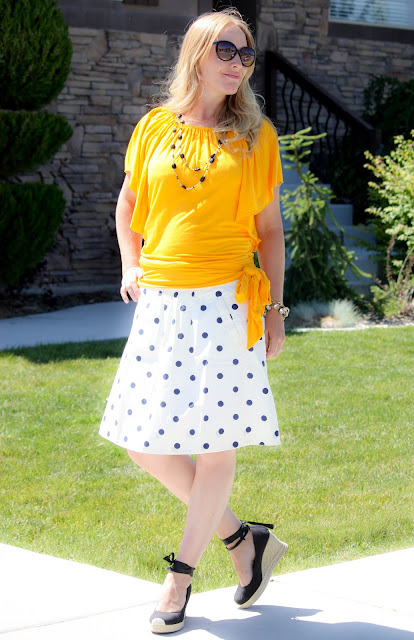