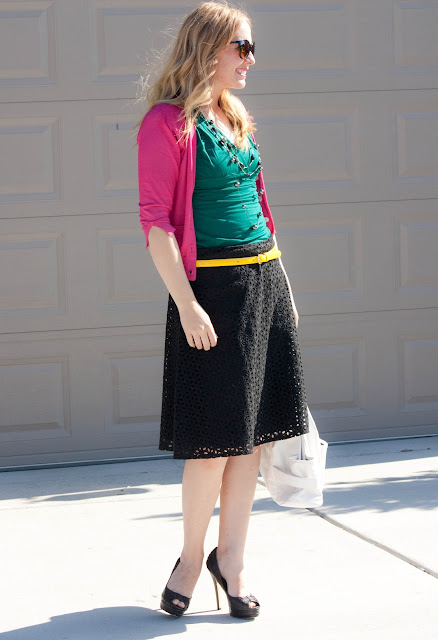 Yesterday Josh was so excited to take our family to the air show at the Air Force base by our house.  We have gone to the air show quite a few times and have usually been so hot, so when our boys came out of their rooms dressed in shorts we didn't think anything.  Well...the day ended up being rainy and FREEZING! 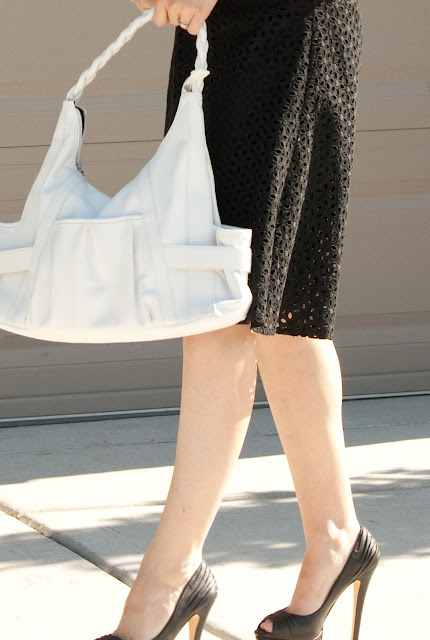 We luckily had brought an awning (you know to sit under in case it was too sunny and hot) and just as we got it up, the rain came POURING down on us.  Just after it started raining, the wind began to blow and it was just crazy!! 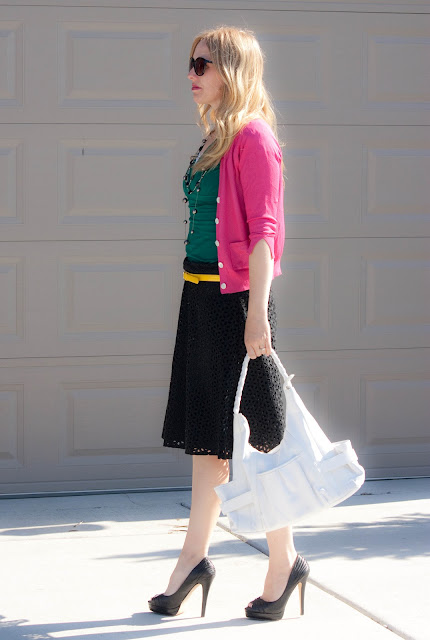 We tried to bundle the boys up the best we could.  Luckily all but one of them had brought jackets (and that one ended up in mine...yep I was cold!)  As the wind kept trying to blow our awning away we held onto it with all our might and then the thunder and lightening began.  The air show was postponed until further notice and we decided to hunker down and wait it out. 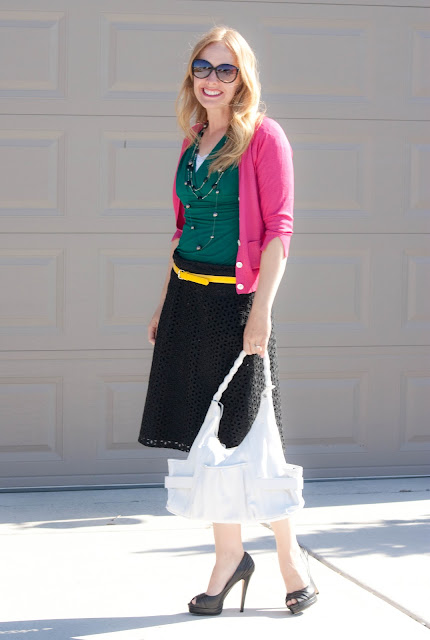 We wanted to head home, but the water was coming down in buckets full and we were so far away from where we had parked that we figured it would be better to stay under the awning until it cleared up.  We were under there for about 3 hours!  Luckily we had brought games and snacks to keep the boys happy. 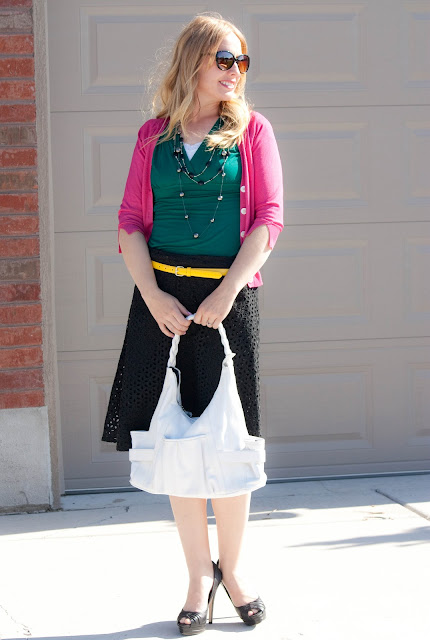 Overall they were such good sports and the rain even cleared up and the air show resumed.  I don't think any of us will EVER forget that experience. 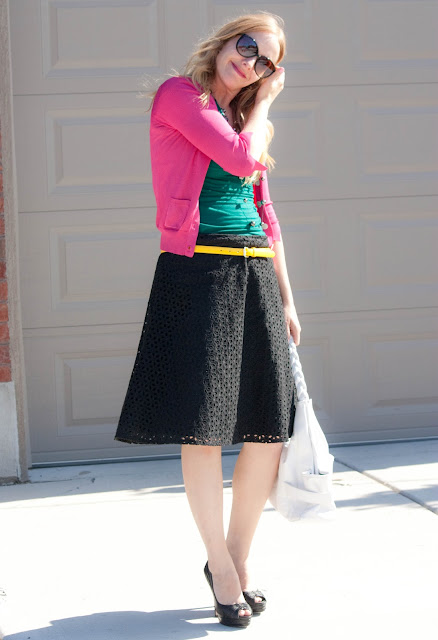