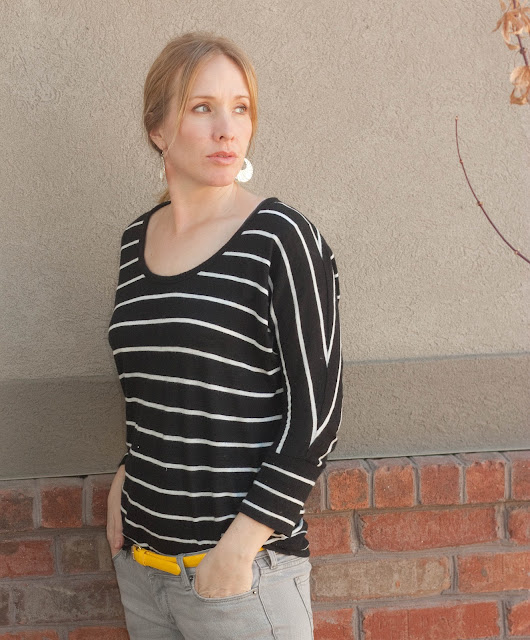 So I had all of these pictures ready to go, got them uploaded to the post and...realized I had failed to photoshop a loan strap that was showing...you know the ones, the ones that shouldn't be showing especially in a fashion post.  My photographer (husband) has claimed that his duties are limited to pushing the button on the camera, not checking for fashion faux pas :)  So I just went through, got rid of the cursed strap and we are back in business, but maybe I should have left it because now you know it was there in the first place.  I really never was very good at playing it cool. 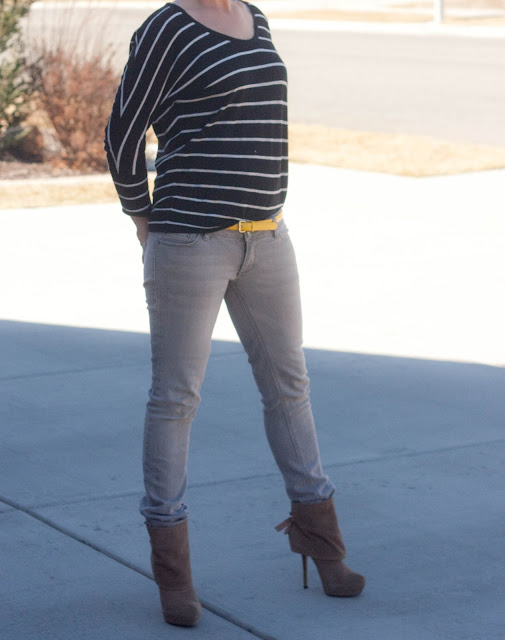 I just got these booties in the mail today and couldn't wait to put them in an outfit!!!!  I almost wore them to caucus tonight which would have been a huge mistake...it was long and as much as I love wearing heels (don't they just make you feel FEMININE?!  I love them), I don't love them for hours and hours. 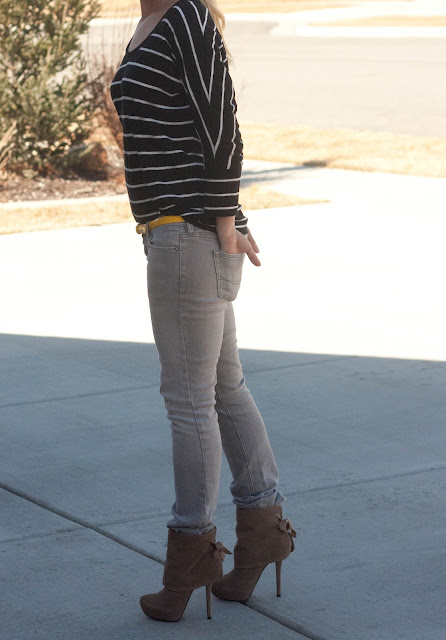 Speaking of going to caucus, I had never gone before! I got my degree in Political Science and I love national politics (and all things D.C.), but have never done a whole lot of local politics.  I went tonight and got a little too into it.  I think my ending sentence at the thing was yelling "ya Brinkerhoff.." (someone who had just been voted as an alternate delegate by a narrow victory), and the shame of getting a little too into the whole things set in after I left.  My husband and I laughed about it all the way home especially the fact that I may have been the only person in the history of the country to cheer at a caucus as loudly and passionately as I did for an ALTERNATE delegate.  Who cheers for delegates at all for that matter?  Maybe I should stay away from politics. 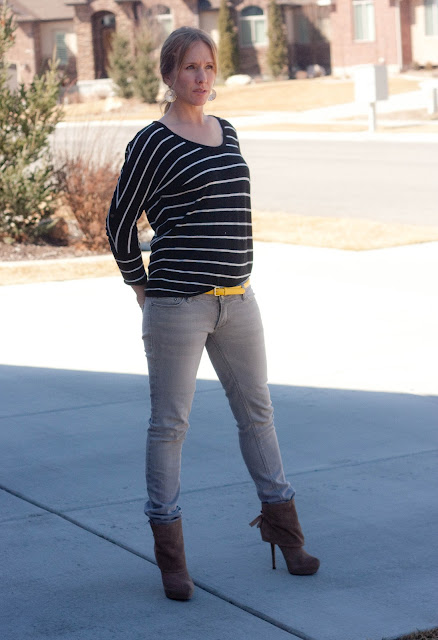 But I guess I won't be staying too far away because I myself was nominated to be a delegate.  We were each supposed to say something about why everyone should vote for us, I got up and said something lame about how much I like politics and ended up being the alternate county delegate. 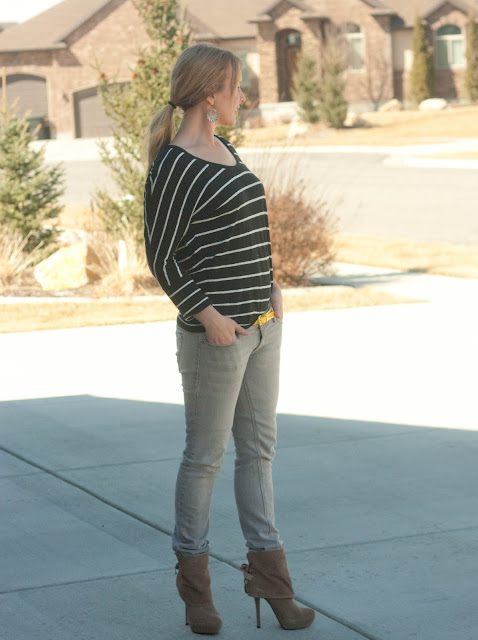 Well, it was an experience I will say and I have a feeling the stories of my passion might be circulating around the neighborhood soon. 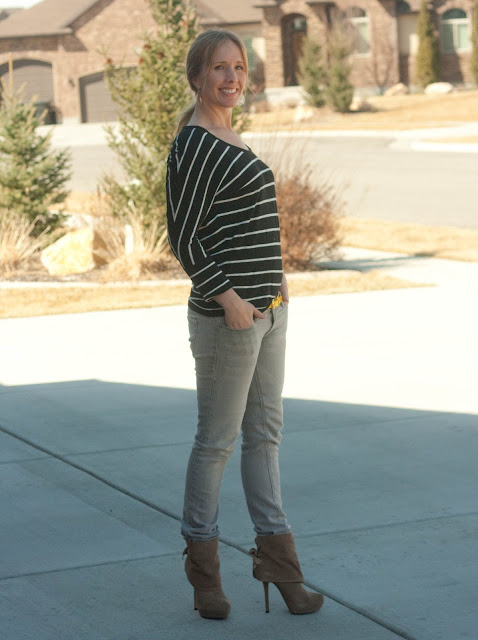